Kimchi is a staple side dish in Korean cuisine and is now rising in popularity because of its variety and health benefits. Due to it's growing recognition, people are learning more about the wonders of kimchi and there is no shortage of interesting facts about kimchi. Read on to see what we've found out about kimchi!

1. The average Korean eats about 40-57 pounds of Kimchi a year

Yes, kimchi is an essential side dish included in almost every meal. So how much is consumed if you add that all up? Well, studies show that an average Korean eats about 40-57 pounds of kimchi a year! To bring this into perspective, the average American consumes about 30 pounds of burgers a year. 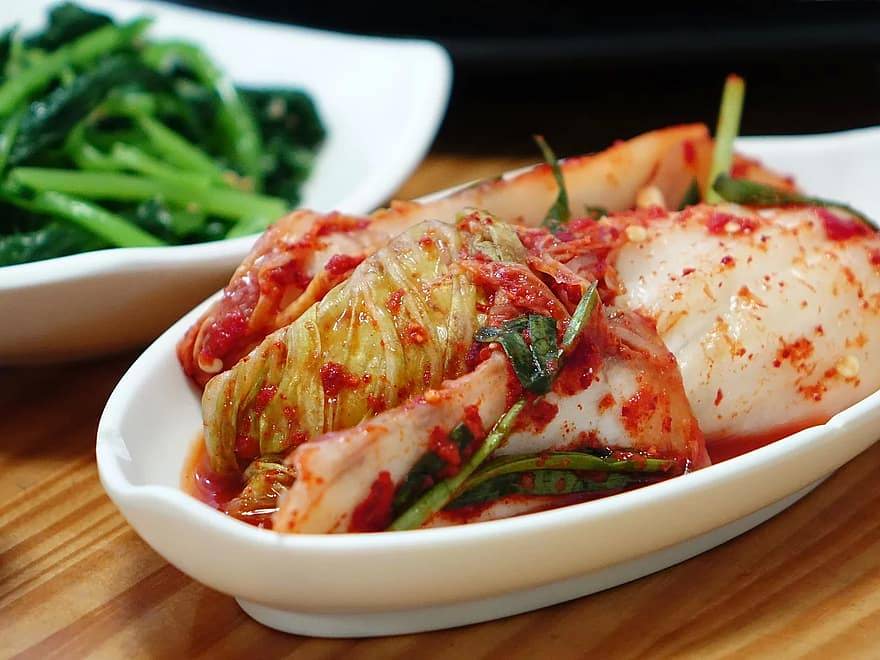 2. Kimchi was originally white and non-spicy

Kimchi has a long history, dating back to the 7th century. When Kimchi was first introduced as a Korean traditional side dish, the dish was called Baek-Kimchi and it was white and non-spicy. This is very different from traditional Kimchi we know of today. Red chili peppers were not used until the 18th century so until then, Koreans consumed white Kimchi! 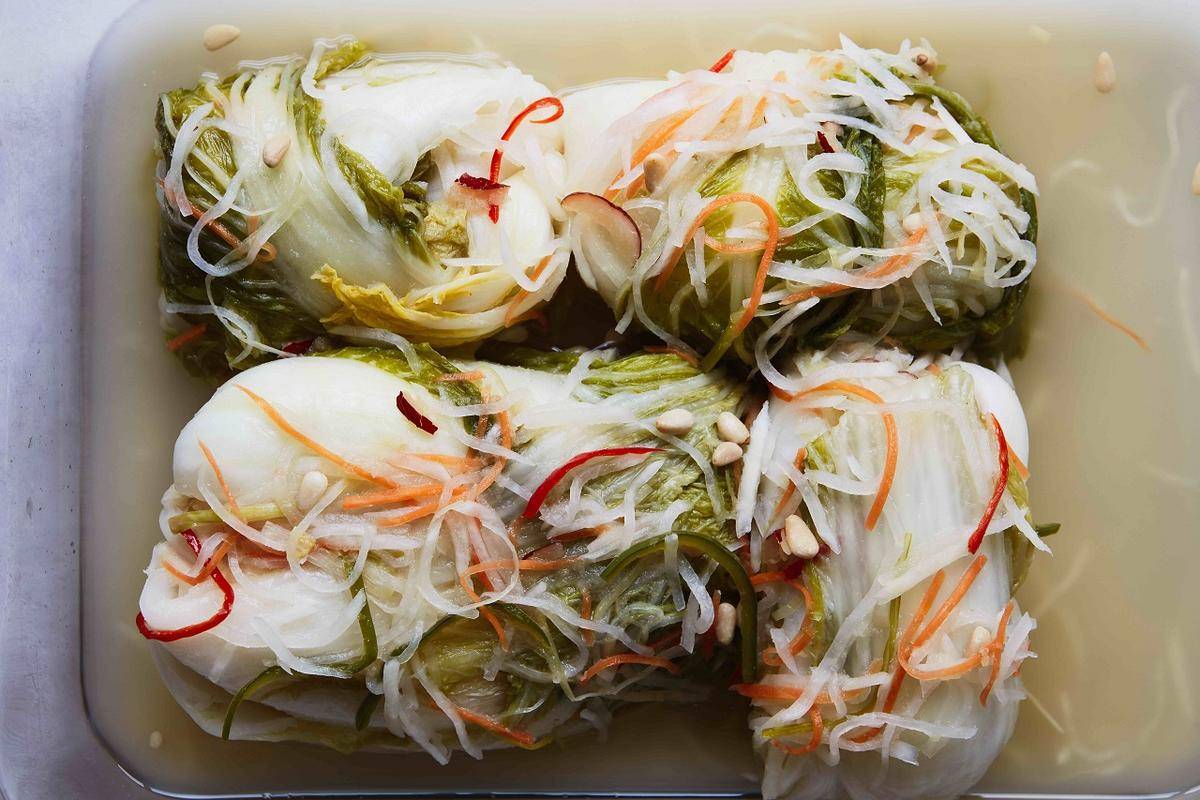 Image from Chowhound via Google

3. Kimchi has been brought to space!

Many Koreans say they cannot live without kimchi and one astronaut lived up to that statement! South Korea’s first astronaut, Yi So Yeon, brought kimchi with her to space! Before her departure, South Korea actually spent millions of dollars to create kimchi that would be suitable to consume in space. 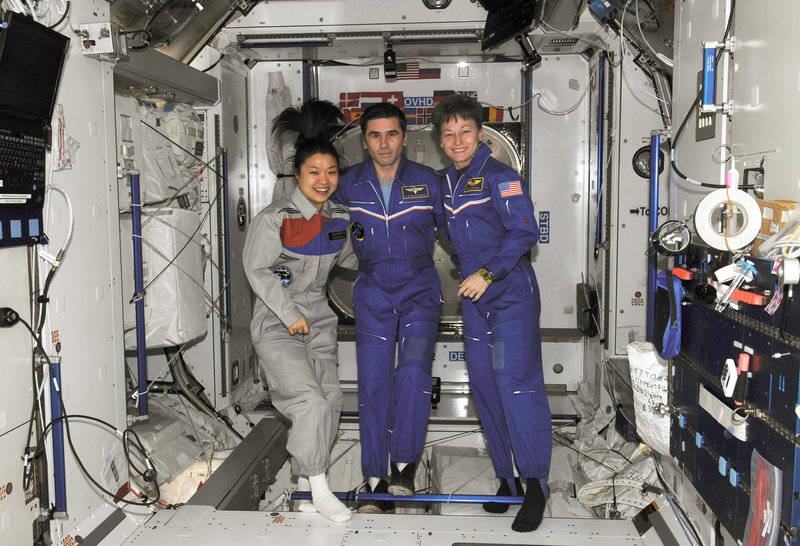 Most Korean households have more than one fridge in their household. They have a fridge for regular food items and a special fridge called a kimchi fridge. After Kimchi is prepared, it needs to be stored in an airtight container at a consistent temperature of 32 to 41 degrees Fahrenheit. In order to keep the Kimchi stored at this temperature range, Koreans invented a special fridge that will keep whatever is stored inside this temperature range! The fridge ensures that the kimchi won’t go bad and will last for a very long time. 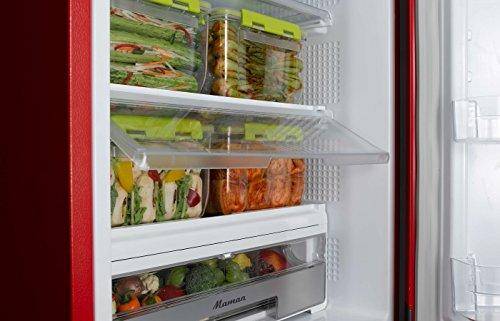 5. Kimchi went viral as a meme

Korean dramas are known for being very dramatic and jaw-dropping, but for one particular episode of Everybody Kimchi, the show took it a step further and introduced the viral Kimchi Slap Meme.

Kimchi will never cease to amaze us - from it's delicious taste, versatility, health benefits and more! We hope these interesting facts have helped you appreciate kimchi as much as we do! 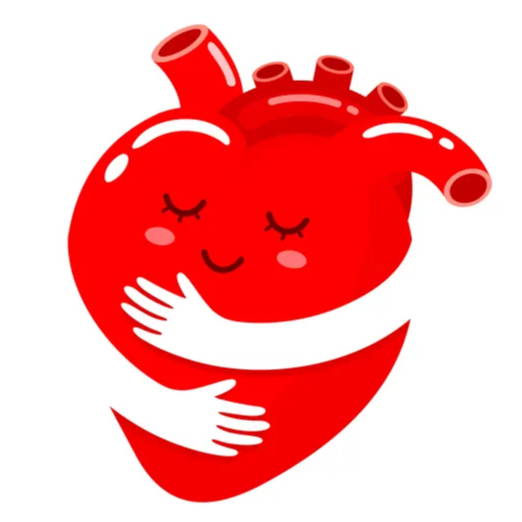 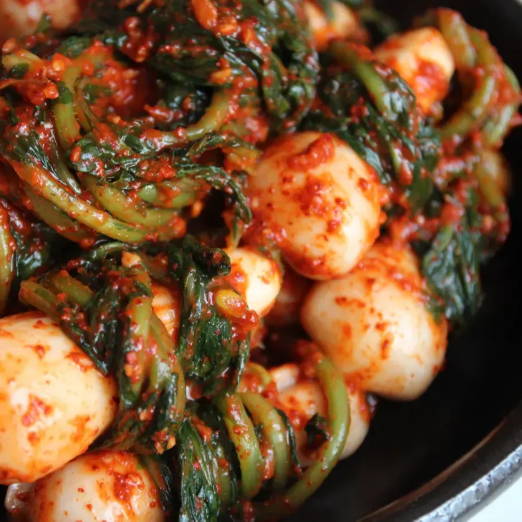