6 Types Of Kimchi You Need To Try!

The Michael Jordan of kimchi, this is the most popular type of kimchi. Baechu-Kimchi, or Napa Cabbage Kimchi, is so famous that if you ask for kimchi, people will assume you are referring to this kind. 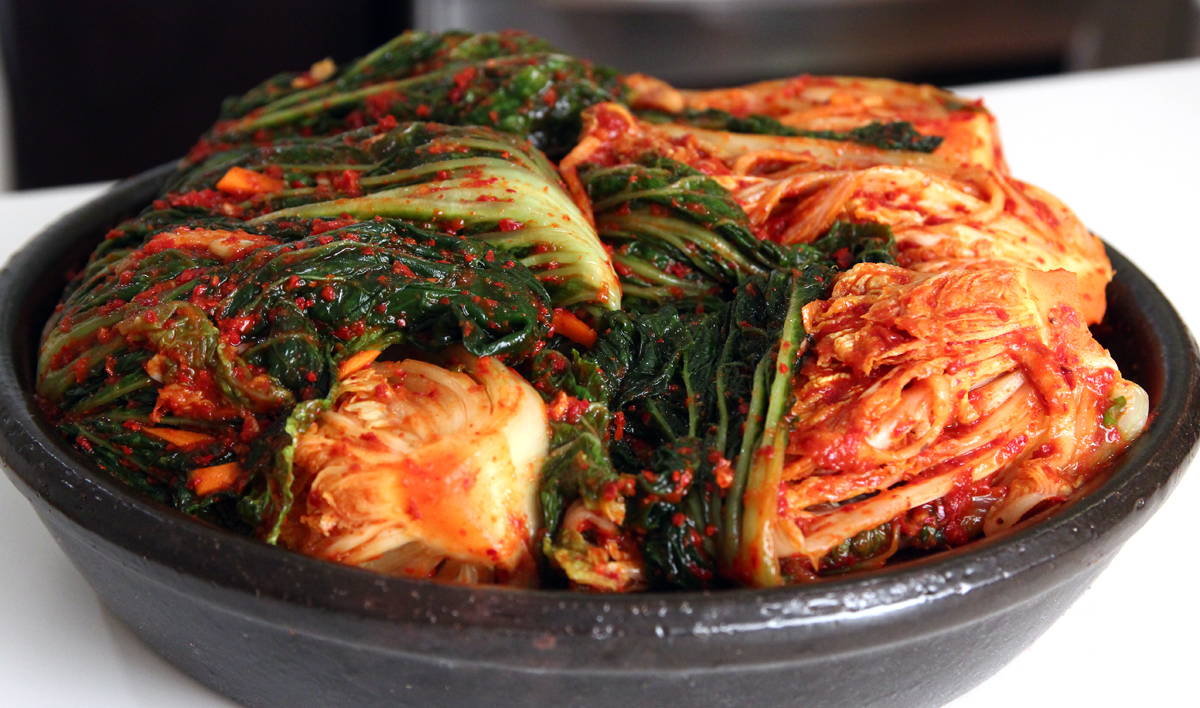 Using the same recipe as Napa Cabbage Kimchi, the only difference being that instead of cabbage, this version uses diced radish. If you like your kimchi with a little more crunch, then you’ll definitely be a fan of Kkakdugi, or Radish Kimchi. 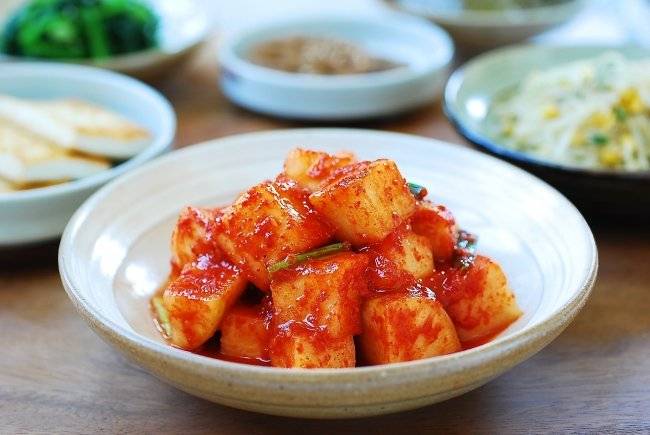 As you may have guessed from the nickname, this style of kimchi is very similar to the previous two, with the main difference being the main ingredient, which is a radish with a “ponytail” of greens at the end. Unlike Kkakdugi, which is chopped into squares, Chonggak is typically served uncut, however uses a very similar combination of spices and other ingredients as the other two. 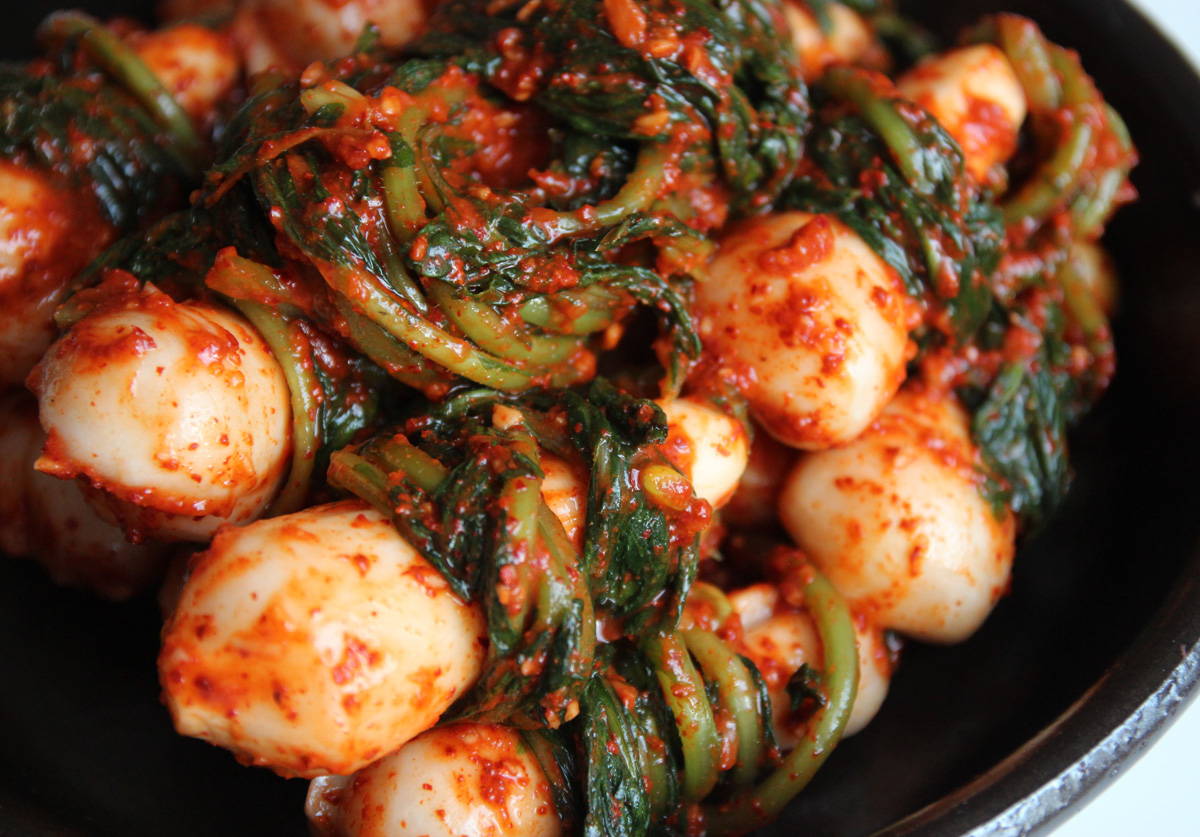 Fan of pickles or pickled cucumbers? Then this is the kimchi for you. Oi Sobaji is kimchi made from cucumbers but uses a similar combination of red chili pepper flakes, ginger, and garlic as the previous three. The cucumbers add a crunch and freshness that makes this type of kimchi popular during the summers. However, unlike the previous three kimchi, Oi Sobaji is not meant to be stored for long periods of time. 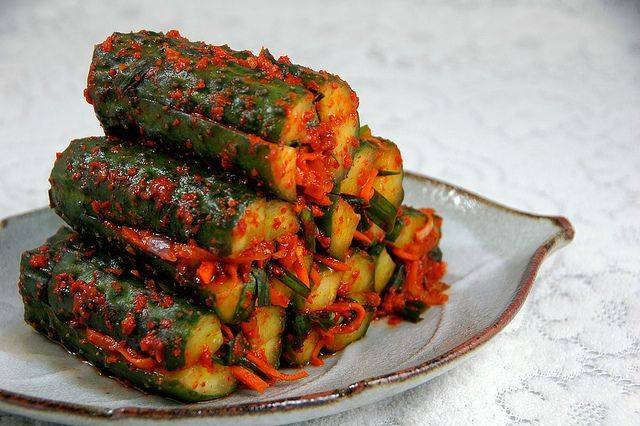 The “I can’t handle any spice” Baek Kimchi (White Kimchi)

Yes, yes, a lot of Korean food typically includes red pepper flakes and has some level of spiciness. Just because you can’t handle a single red pepper flake in your meal doesn’t mean you can’t try kimchi. Baek Kimchi, or non-spicy white kimchi, is a refreshing and mild kimchi, typically made from chestnuts, jujubes, pine nuts, and a range of vegetables and fruits. While there’s no spice, there’s still a ton of great flavor. 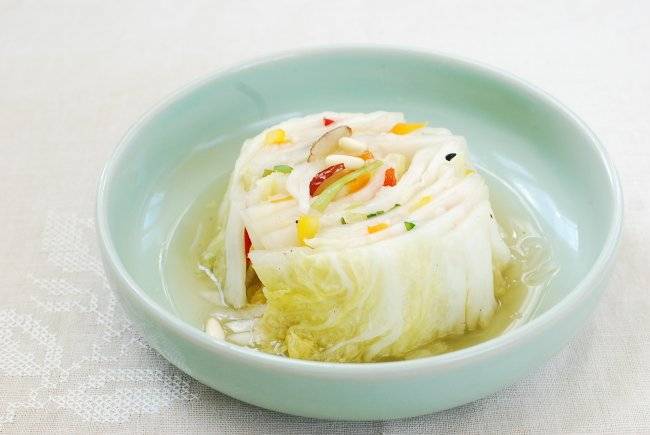 As you might guess from the name, Mul (which means water in Korean) Kimchi is kimchi served in a drinkable broth. There are two main types of Mul Kimchi – Nabak Kimchi and Dong-Chi-Mi. The biggest difference between the two are whether red pepper powder is included. Nabak Kimchi used red pepper powder in the broth while Dong-Chi-Mi doesn’t. Both types use square-shaped radish and are typically enjoyed during the spring and summer. 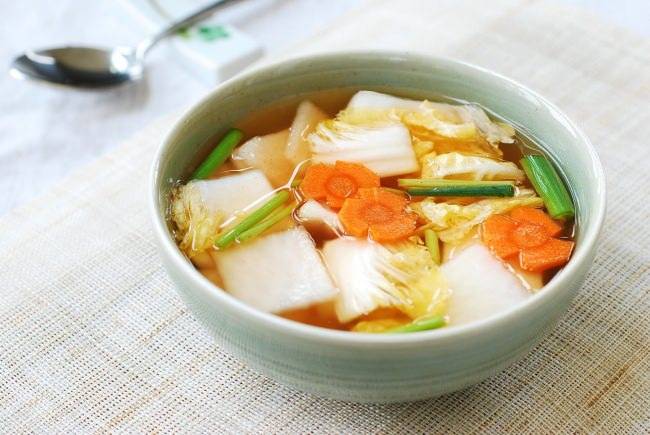 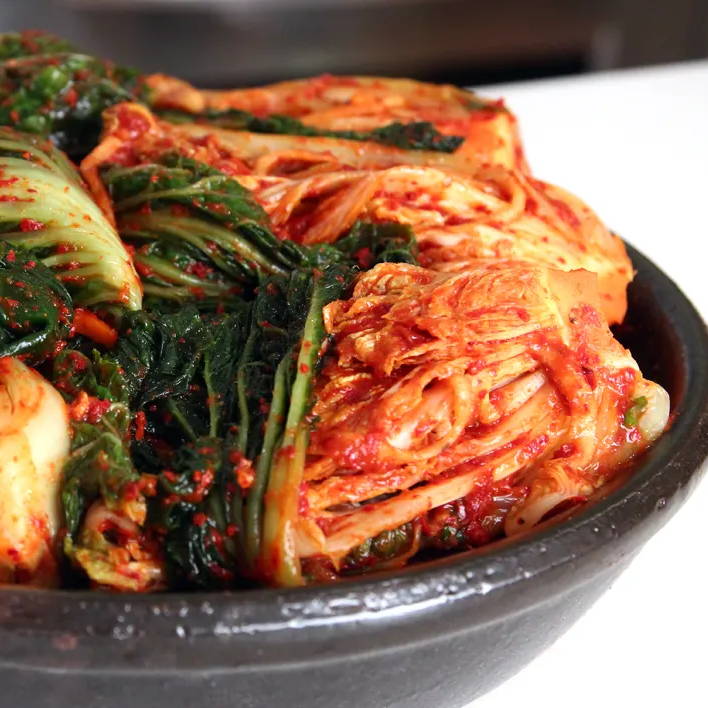 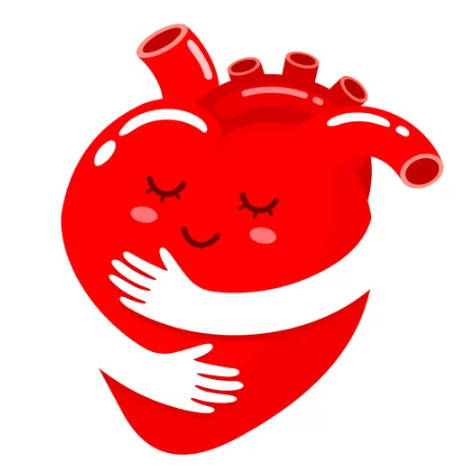