People will ask me, “What’s so special about your line of Korean sauces?” and I respond by saying, “It’s our gochujang,” which is often met with a blank stare. I go on to tell them how gochujang is Korean hot pepper paste that has been a quintessential part of Korean cuisine for nearly 2000 years! The combination of ingredients (namely chili peppers, rice, and soybeans), along with the fermentation process, creates sweet, savory, and spicy flavor profiles. While this explanation generally helps people understand gochujang, it doesn’t dive deeper into the arduous, meticulous, and loving process of creating the miracle Korean chili paste behind all of our sauces.

[As an update, the Specialty Food Association has named Fermented Condiments as a top trend for 2020, bringing Gochujang to the forefront!]

As many of you know, especially those who have been following us since we first launched via Kickstarter, our original KPOP Sauce is a gochujang sauce based on a 70-year-old family recipe that was passed down from my grandmother. While this recipe is key, the sauce also comes down to the type of gochujang being used. But before getting into the preparation process & ingredients, let’s first learn a little more about gochujang.

Gochujang is a Korean chili paste known for its umami, savory, sweet, and spicy flavors. Along with its distinct and exceptional taste, gochujang possesses health benefits as a probiotic. Typically found in large red plastic containers, gochujang has a thick texture, similar to melted Reese’s Peanut Butter Cups, or soft peanut butter. 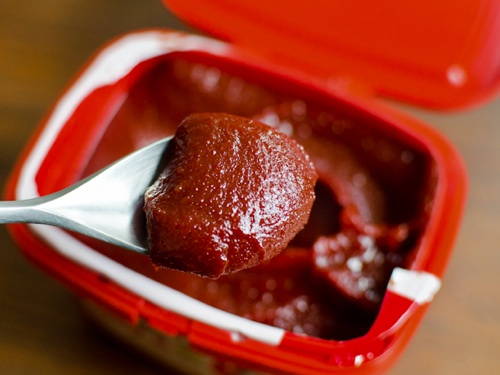 Aside from coming in large containers that take up a significant amount of space, gochujang’s texture and potency can make it difficult to cook with, leading to the rise of gochujang sauces. However, once people discover gochujang’s unmistakable flavor, it quickly becomes a household item, complementing rice bowls, meats, vegetables, and more! 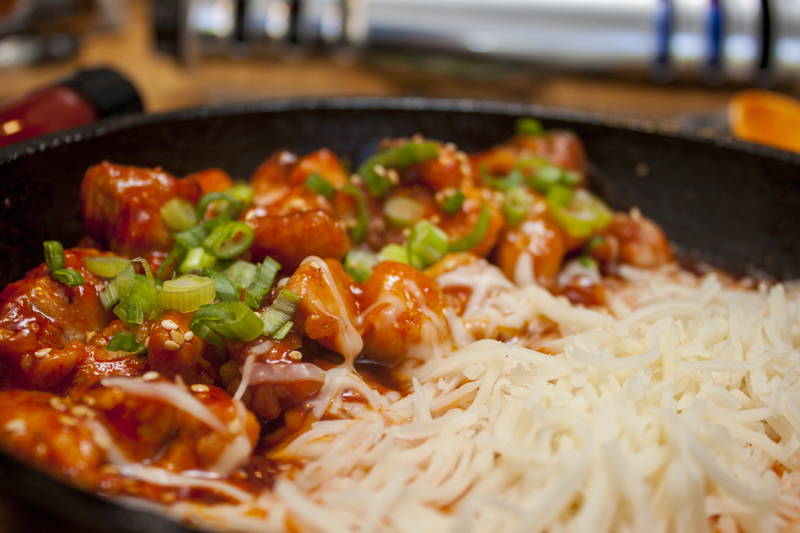 So what makes one type of gochujang better than another? When thinking about gochujang, several aspects define its flavor: spiciness, sweetness, and richness, or umami. The best gochujang hits all these notes through the quality of ingredients used and its production process.

Our gochujang goes through an intensive process that’s been used for over 70 years. Gochujang’s fermentation process relies on two key ingredients: soybeans and Korean chili powder. Raw soybeans are carefully picked after undergoing a 7-step screening process. They’re aged for over a month. Bright red and sun-dried Korean chili peppers are finely ground to powder, and then added to the aged soybeans, along with rice flour, salt, and natural mountain water.

This blend is fermented again for months to create those iconic flavors of Korea. The result of this meticulous process? A one-of-a-kind, umami-rich gochujang with a perfect balance of both sweet and spice. It is this gochujang that separates our line of gochujang sauces from others.

Check out our blog for to learn more about Korean food & culture!

P.S. If you are wondering about the differences between Gochujang and Sriracha, we have a post about that coming soon! 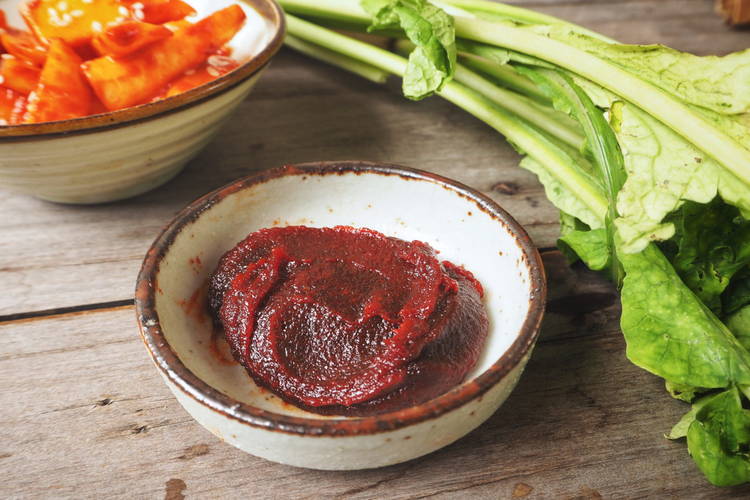 What is Gochujang Sauce? 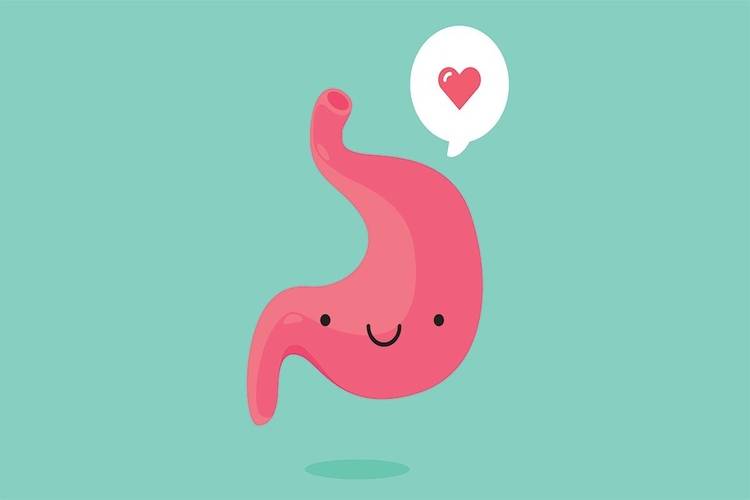 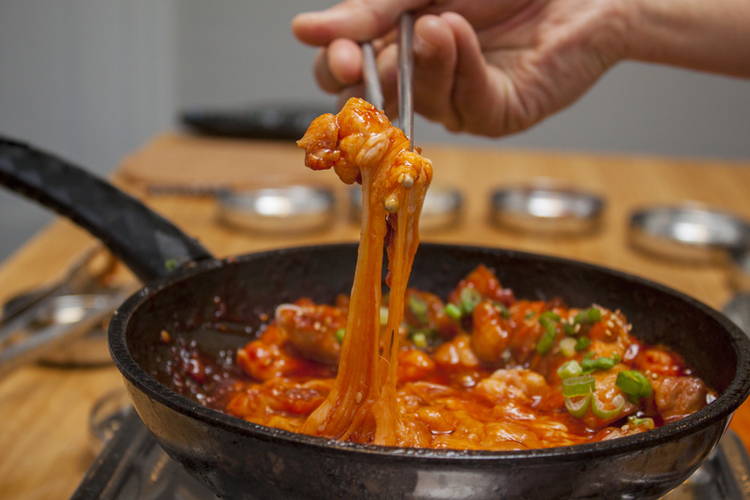 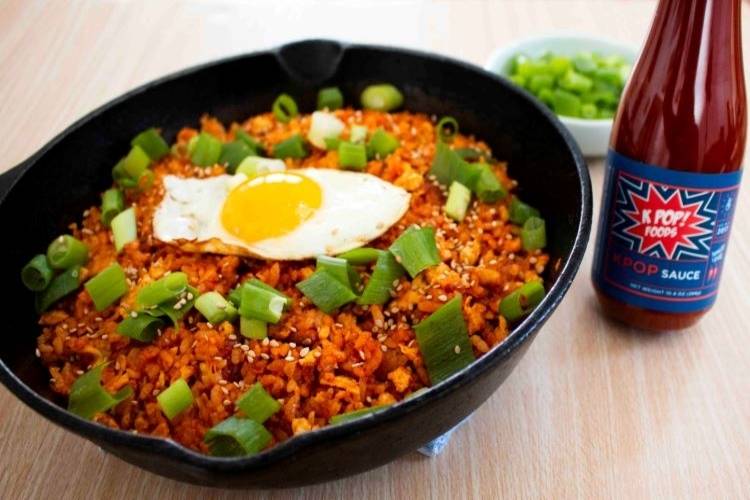